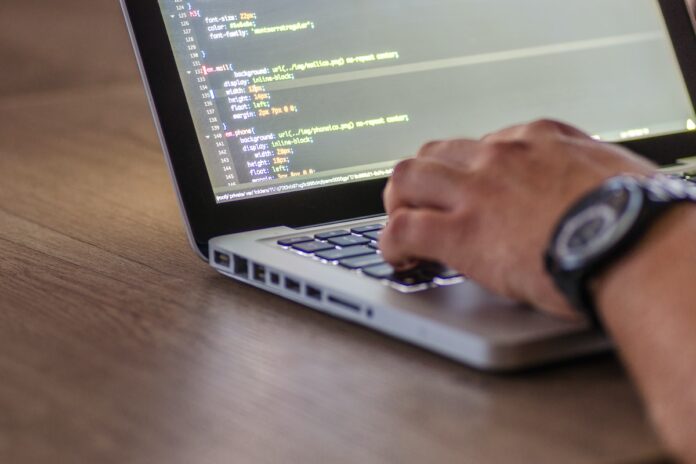 Software development has played a huge role in building the computer-dominated world of today. Thanks to smartphones and tablets, which are handheld computers, people use software throughout their daily lives. A handful of “silver bullet” moments have totally changed the way people use computers to work, play, and learn.

Coding is one of the most important fields in modern technology. Before the invention of modular programming (MP), programmers essentially had to reinvent the wheel with every new piece of software. Each new program was fundamentally distinct from every program that had come before. Just as interchangeable parts transformed manufacturing, software modules allowed programmers to build an immeasurable number of programs using pre-fabricated modules. This mid-1950s breakthrough enabled the personal computing boom that changed the global culture in the 1980s.

It would be convenient if you could use English to tell a computer what you want it to do. While machine learning researchers are working on this, it’s far from practical today. In the early years of electronic computers, programmers communicated with computers solely through numbers-only machine language. Though powerful, this type of programming was very complex and difficult to learn. The late 1950s saw the development of high-order programming languages. These languages combine numbers with symbols and even a few English words. Each completed program is processed through a compiler, a program that converts code into machine language. Fortran and COBOL are the two oldest higher-order coding languages. With some modifications, both languages remain in use after more than 60 years. Fortran is well-suited for engineering and science, while COBOL is a language preferred in business and finance.

Read :   Everything you Need to Know About Data Annotation & Labeling

The operating system (OS) rose up in the immediate wake of high-order programming languages. The OS takes the concept behind software modules and pushes it to the next level. In effect, an OS is a unified package of complementary modules. Each OS automatizes a variety of basic hardware functions. This allows programmers to do their work in a more timely, efficient manner. Though they couldn’t have known it, the pioneers of the OS enabled all of the wonders of Windows, Android, and Apple OS.

Though it is still in its early stages of development, quantum computing software will likely turn out to be the most revolutionary software innovation. Ordinary programs control computers through the use of bits, nodes that can have two positions. Bits can be turned on or off and each state is represented by a zero or a one. Quantum computing involves manipulating Qbits. Unlike a traditional bit, the Qbit can be tuned to three or more positions. Though the difference might seem subtle to the uninitiated, this is a revolutionary advance in the architecture of computing. Thanks to this advance, quantum computing is capable of incredibly fast, efficient computation.

Artificial intelligence (AI) is one of the fields that can benefit most from the use of quantum software development. Many experts in this field prefer the term “machine learning” instead of AI. This emphasizes how much modern AI falls short of the AI familiar from popular entertainment. The QPU can potentially bring AGI (artificial general intelligence) from the realm of possibility into reality. More in the short term, quantum algorithms are likely to improve the online experience in myriad ways. These sophisticated algorithms have promise in areas from shopping to paying bills to online dating. Cryptography is another area where quantum computing could prove enormously helpful. Through quantum software, law enforcement could eventually start reading criminal communications that are off-limits today. Quantum computing should also dramatically improve our knowledge of the natural world. Using high-powered quantum simulations, researchers could rapidly develop physics, chemistry, and industrial science.

All in all, there’s no end in sight for software revolutions that will change ordinary life. Through quantum computing, many companies are bound to build stronger ties with global consumers.

Developing Your Skills with the Best Navigation Software for Developers

admin
The end goal of any developer is to build a profitable, sustainable business. Achieving this goal requires decades of hard work and constant learning....

How is 3D Printing Transforming the EV Industry?

How to Get Instant Access to Global Regulatory Requirements

Five Ways To Improve Technical Support Service Of Your Business

How to Convert OST to PST File in Easy Steps

Laptop Buying Guide: Everything You Should Know?

Organizing Your Event: Tips For A Successful One