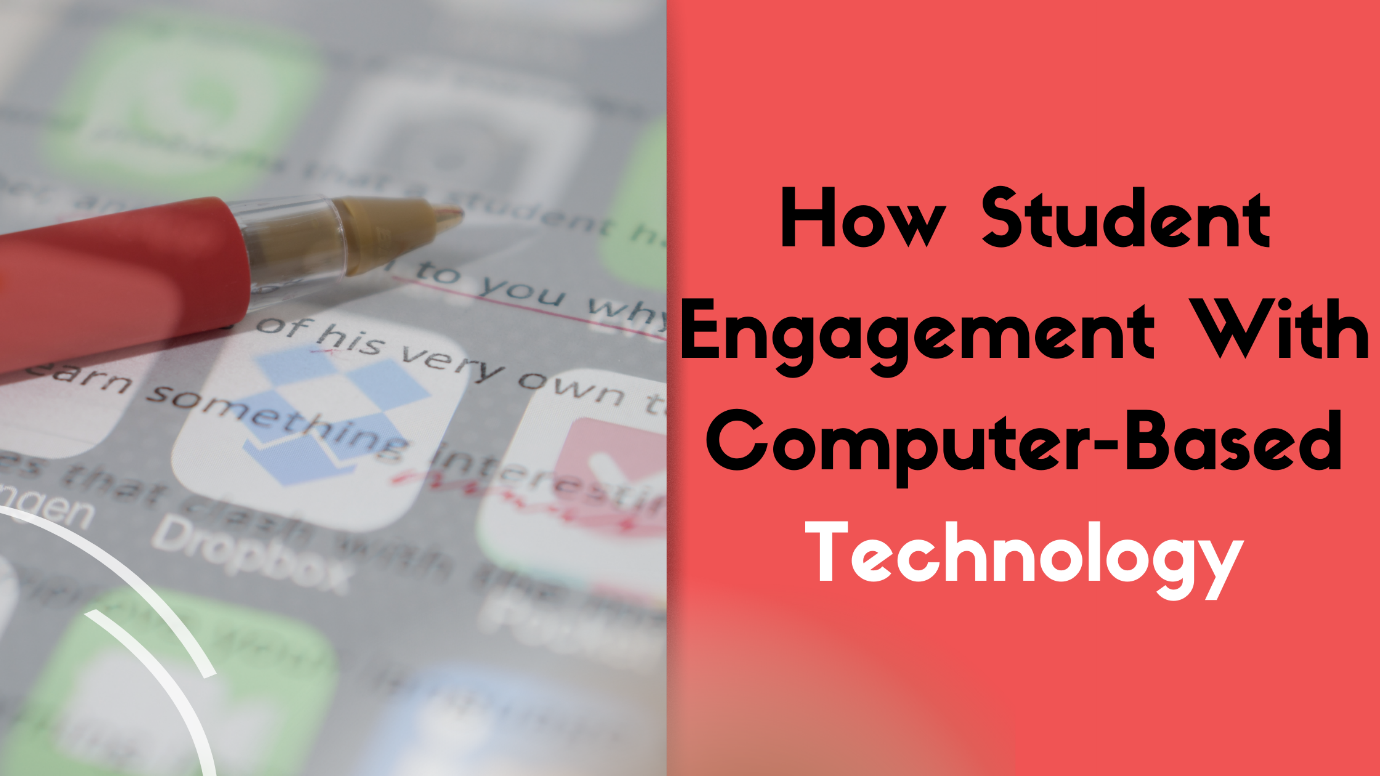 Researchers and educators have spent a great deal of time over the last several decades trying to figure out the best ways to help students learn. Teachers spend a great deal of time and effort inventing new methods to convey course information effectively and in a manner that helps all students as time goes on and the education system continues to evolve. As technology becomes more commonplace in today’s culture, educators are looking for ways to incorporate digital applications into their classrooms more successfully. This section examines manners by which innovation can be executed in the educational program to enhance student engagement and success. One of Edmodo’s features is how it may help students learn more effectively in the classroom.

Teaching With the Use of Technology

There is no denying that technology is becoming more and more prevalent in schooling. The usage of digital technology has grown at an exponential rate in this century, as shown in this research from the Australian Council for Educational Research (ACER). From 91% in 2000 to over 99% in 2013, the percentage of Australian pupils who have access to a computer at home has increased dramatically. Access to the internet increased from 67 percent to 98 percent in the same period.

According to the ACER report, between 2008 and 2012, the National Partnership Agreement on the Digital Education Revolution (DER) provided over $2 billion for the purchase of computers and software for all students in grades 9 to 12. This increased the number of Australian students using school computers. We wanted to provide children with the tools they need to excel in school and have a positive impact on their communities and the economy by teaching them how to use ICT effectively.

Read :   How to Build a Successful YouTube Channel with TikTok

According to an Australian Government study from 2017, computers were most regularly utilized in elementary education to assist kids to learn certain academic abilities. Additionally, the paper examined the usage of educational technology in secondary school English classrooms and found that it was most commonly used to acquire or practice fundamental skills such as reading and writing. Students in English classrooms between the ages of 14 and 15 were more likely than those between the ages of 12 and 13 to use educational technology.

As a result, the usage of information technology in contemporary education is expected to continue to rise in the future. According to Pearson Education’s 2016 research, Australian educators believe they have a higher desire to employ technology in the classroom than ever before. They report that 64% of Australian schools are aiming to use mostly online materials. Only 8% of teachers said that their schools have reverted to utilizing more printed materials after embracing digital technology. The Cheapest assignment writing service is very reasonable.

The Impact of Technology on Teaching Methods & Student Participation

You may be asking what this implies for the current classroom in light of the rapid proliferation of educational technology. Students and instructors alike will feel the effects of this change.

Teachers’ use of technology in the classroom may be a game-changer. Teachers may utilize a variety of tools to assist their students in better understanding and applying ideas from a wide range of subject areas, including websites, software programs, and apps. As an example, a six-part instructional miniseries called Minibeast Heroes helps elementary school pupils learn about science. Six short, highly-engaging episodes educate children about various insects using linkages to the Australian Curriculum based on ABC Education’s Motion Lab.

Read :   How has data science improved the profitability of e-commerce stores?

Teachers are responding to the growing use of technology-based learning, but research is still ongoing. They see this as part of their professional and personal growth and development. Others, maybe even those who are digital natives, have a whole different view of what it means to be a teacher in the 21st century.

Research in Learning Technology, a peer-reviewed journal, released Australian research in 2014 that found digital scholarship transformation to be a multifaceted and highly individual process. Knowledge, learning organization, pedagogy, and basic methods of teaching are all areas where instructors’ usage of digital technology develops over time. They discovered that some instructors adapted to digital technologies more quickly and consistently than others. These researchers also point out that individual differences in knowledge and belief were a factor.

The use of technology in the classroom may help students become more engaged, but this has yet to be shown concretely. “The research implies that the use of ICT allows richer, more engaging learning environments to be produced,” according to a 2007 study by ACER. ICT does not necessarily lead to better emotional or cognitive involvement in learning, as is demonstrated. Because of the wide range of learning styles and task types, it is impossible to draw findings that can be applied universally.

Research on how technology-based learning affects student engagement was reviewed in a comprehensive 2017 study published in the International Journal of Educational Technology in Higher Education. Web-conferencing software, blogs, wikis, social networking sites (Facebook and Twitter), and digital games were all examined in detail by the researchers in this study.

Read :   How to Delete All Types of Unnecessary Files from Windows PC

They found that digital games, online conferencing, and Facebook had the biggest impact on students’ varying levels of involvement (behavioral, emotional, and cognitive). Research has been conducted in the last five years, making it difficult to draw firm conclusions regarding the use of wikis, blogs, and Twitter. There is tentative evidence that computer-based technology increases student involvement, but more study is required to know the validation between essay and article and improve on these results.”

What’s the Difference Between Participation & Engagement?

You may be wondering, “So, what precisely does “student engagement” mean?” Analysts in the field of instruction are right now discussing this issue. It’s vital to recognize the distinction between participation and participation. It is feasible for a student to participate in class even if he or she isn’t interested in the material. The students may raise their hands and answer questions they know, but it doesn’t always indicate they’ve thought about the material. Students in math classes may be able to answer problems rapidly by memorizing a formula, but they may not grasp how the formula works and the situations in which it might be used.

How to Use Activity Monitor on Mac

How To Identify Your Career Options As A Student

Best Platform to Write Articles and Show Your Skills

admin
Abstract The purpose is to shed insight on the future of B2C commerce, as well as significant categories and how current developments have impacted B2C....

12 Reasons why your business need a dynamics 365 calendar?

5 Ideas for Your Next Virtual Company Party

10 Marketing Strategies You Need To Make Your Small Business More...

5 Basic Legal Tips You Should Know Before Starting A Business