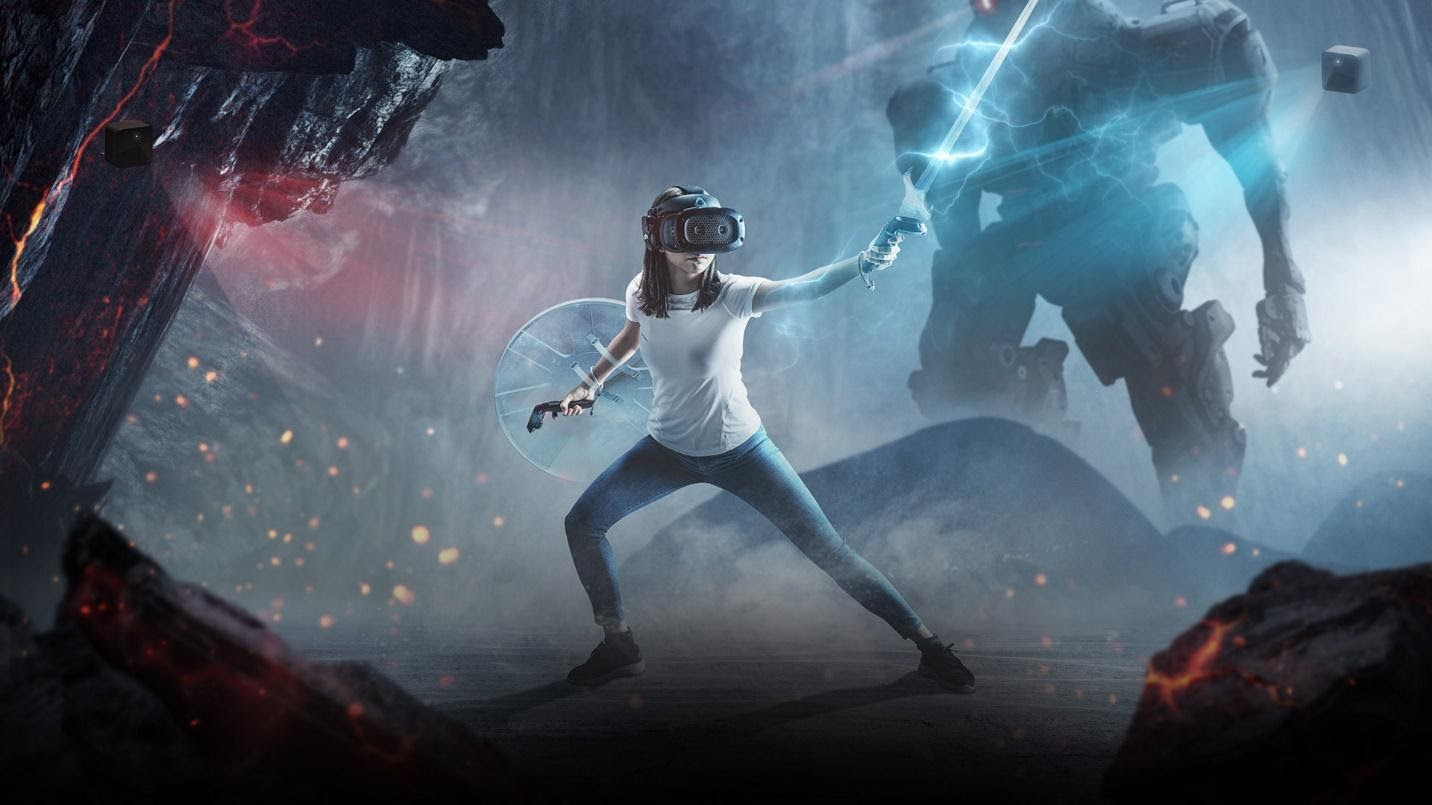 Are you aware of new video game technology ?. The uses of Augmented Reality & Virtual Reality in game development are revolutionary in the entire history of game development. Games based on AR & VR have been highly in demand for the last few years. It’s time to find out how AR and VR are going to redefine the gaming industry with their revolutionary actions.

Not only in AR & VR Games everywhere this compulsory storyline should be Captivating. Because the storyline attracts players to join their game. In simpler words that are compulsory, why do players need to play? what they can expect, what they are getting?. The lifeline of the game depends on the storyline.

In AR & VR game development this is compulsory that the graphics are high quality because players are going to feel those graphics design. With the help of high-quality graphics, it’s easy to play the game. Also, AR & VR technology do not support low-quality graphics.

Game mechanics is a huge word to explain. It depends on the nature of the game but it is important to AR & VR games. In AR & VR-based games it can be enhanced with the help of motions and gestures. Interaction with game controls and elements via natural gestures provides different flexibility and responsiveness adding to the immersive nature of AR & VR technologies.

Feedback is compulsory for everything whatever it is like other AR & VR games also need feedback like what are the things that players do not like or if there is something not related to game other things also. The overall experience will be shared after the game so we can change these feedbacks in our game. Feedbacks are also necessary to create new updates, add features and remove bugs from the game.

The future of video games

As we all know if you do not upgrade yourself you will not be able to survive. We have seen thousands of examples. Where other people upgrade and get new heights of success. Video games are from various years. Video game development companies are finding new technologies they can improve video games. The future of video games is AR/VR based games.

How has AR/VR improved gaming

AR/VR was determined as revolutionary technology for video gaming. These both technologies improved gaming in various ways.

Read :    How is 3D Printing Transforming the EV Industry?

“Pokemon Go” was the first AR-based game and changed the entire history of gaming. In pokemon go people search for AR-based creatures which are dropped at different locations nearby players. Players need to find out and capture these creatures on their mobile phones. According to the news, Pokemon has secured 5 Guinness world records. It creates a great AR experience using a mobile game. “Star Wars: Jedi Challenge” was a game based on VR.

The use of VR & AR in the game development industry is very revolutionary and there are a lot of changes that happen just because of the AR Game development Company. With the help of AR & VR, developed games like “Pokemon Go, Star Wars: Jedi Challenge, Jurassic world alive, Ingres” etc. These games change the entire world of the gaming industry. This will create new opportunities and gaming experiences for professional players.

admin - January 19, 2022
Abstract The purpose is to shed insight on the future of B2C commerce, as well as significant categories and how current developments have impacted B2C....

How to create a result-driven SEO strategy for SaaS?

How can remarkable SEO services bring about business development?