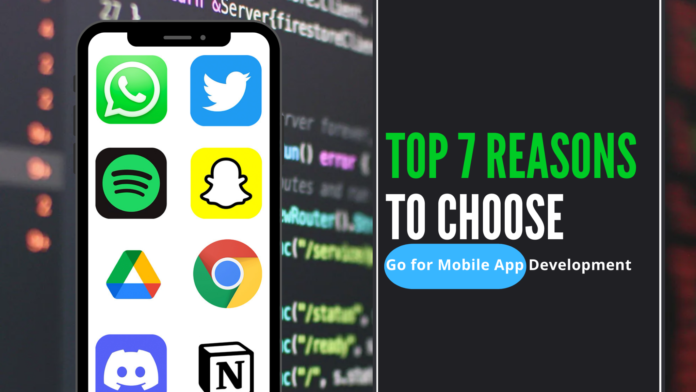 We are already aware just how powerful Golang is. But, the staggering fact is that it is so simple to learn. This makes it the perfect language for handling cloud computing requirements, backend development and systems programming. But lately, Golang mobile development has become a trend.

Why is this so? Let’s find out. We will be taking a look at various parameters, explaining each attribute clearly.

Read :   How to Hire a Flutter Developer - A Complete Guide

So, you can see why Golang mobile app development is a viable option. Golang has several advantages with the help of which developers can easily create mobile apps without much hassle. Most importantly, they can get help from other developers as the community is huge.

admin
Going live on your social media channels is now a trend, especially among celebrities or business profiles. People rapidly use Instagram Live as this...

5 Ways to Advance Your Tech Business

8 Ways to Better Your Communication Skills

How Much Money Does 3 Billion Youtube Views Actually Generate for...

How Hiring a Remote PHP Web Developer will benefit your Business?

Do’s and Don’ts for a Successful Virtual Exhibitions