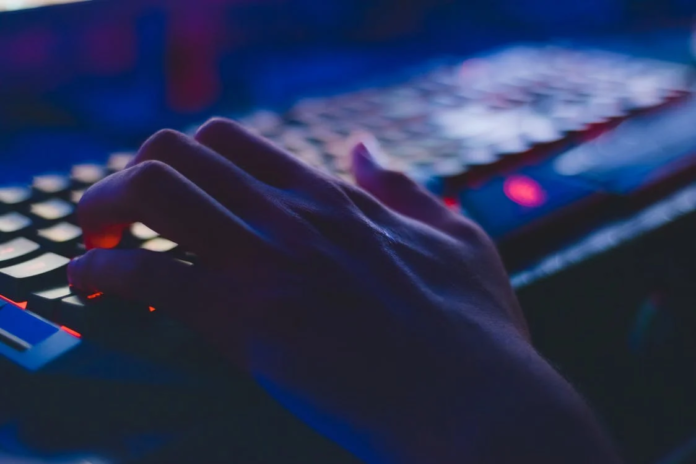 The internet is a vast and wonderful place where you connect with communities, and entertain themselves. With the pandemic, people turned to online games and watching streamers for entertainment and joy. In spite of the internet providing plenty of entertainment through the medium of online games, online games receive a bad rep from gamers due to the microtransactions that are stored with them.

However, not all online games favor those who pay big to win. Here are some great online game titles that are friendly for those who are free to play!

Genshin Impact started development as early as 2018. Genshin Impact was developed by Mihoyo, now known as Hoyoverse, a Chinese company that values bringing innovative technological experiences through the use of the mobile game medium. Before Genshin Impact, its roster included Honkai Impact.

With WiFi 6 in the Philippines, you can enjoy a more wonderful and upgraded Genshin Impact gaming experience.

The game launched in 2020 and raised the bar for a free-to-play online game. Genshin Impact tells the story of the Traveler, whose goal is to travel the world of Teyvat and reunite with their sister. The gender of the Traveler depends on which you choose, between the female (Lumine) and the male (Aether). The story is set in the wide and diverse continent of Teyvat, with, as of this writing, four (4) out of seven (7) nations being available to explore and play in.

The gameplay notably features exploration, a continuous, well-researched, and well-written storyline, an elemental power combat system featuring four (4) weapons such as the bow, claymore, sword, and catalyst – and a very generous gacha system with handsome men and beautiful women. The gacha system of Genshin Impact is generous due to its guaranteed 5-star unit for event-limited characters within 90 pulls.

Azure Lane has been a mainstay in the online mobile gaming community for years. The mobile game features a prominently large roster of ship girls, as well as its fairly simple bullet hell gameplay that you can easily clear. It is an eclectic gacha game. Plenty of Azur Lane’s earnings come from the in-game cosmetic products and in-character skins Azur Lane has produced.

Azure Lane has gained a reputation for its generosity when it comes to its gacha system. It has a seven (7) % SSR Rate in its gacha. SSR stands for Super Super Rare, making it the rarest unit in its gacha system. You can get in-game currency within a week. What is also adding even better with Azure Lane is that even if you do not get the current SSR, it will not affect your game progress.

Counter: Side is a mobile gacha game. It has been online on Southeast Asia servers for a while. In the Counter: Side universe, you play as the boss of the Future Affairs Company and hire Counters.

Counter: The side has drawn up quite a following. It provides its loyal players free ten pulls every day on the regular banner, as well as daily news and easy-to-earn Blue Tickets from the game. Most of the other products that Counter: Side offers are skins and cosmetic materials, similar to Azure Lane.

All of these three (3) games provide plenty of value to a diverse audience. For those who love high fantasy and good-looking characters, and a competitive combat system, Genshin Impact will suit you. For casual players, Azure Lane is the best. With these three (3) topping the list, there is no more need to worry about finding an engaging gacha game. 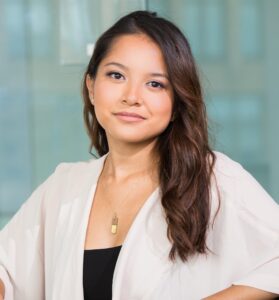 Rosette has a knack for anything DIY, but not only that, she also knows a lot about manly chores and tech stuff as she spent her younger years immersed in books about tools and technology. She makes it a point to write about the things she’s most passionate about during her free days.

admin
According to a study, the global outsourcing mobile app development market has already attained the required milestones. Moreover, you will be surprised to know...

Create a Logo for Your WordPress Website Online with DesignEvo

Why It Is Always Better to Hire a Tax Accountant Over...