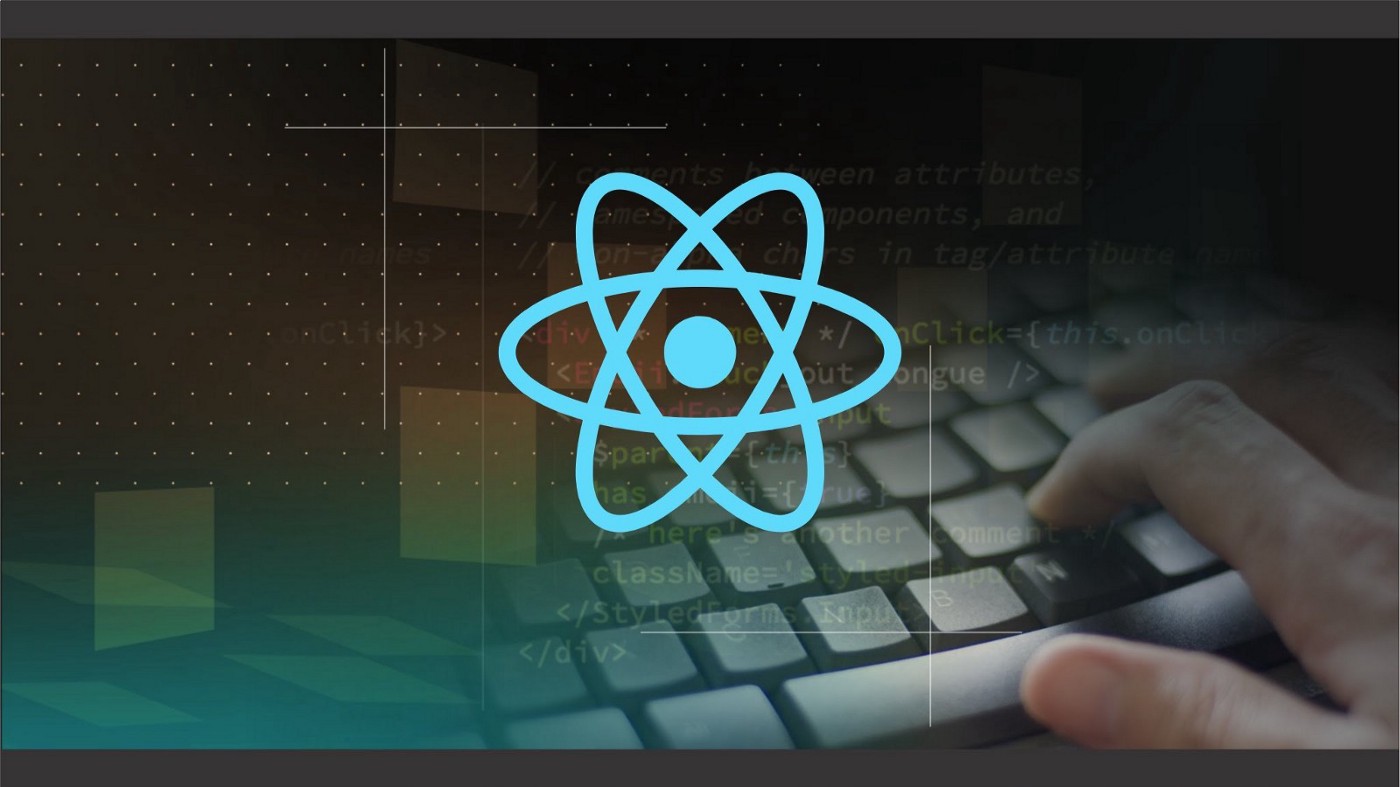 AS they say, ‘First impression is last’. The same is true for web and mobile apps as well. To make your app a blockbuster, you need to have an intuitive, appealing and smooth UI. It won’t be possible without hiring a react developer. But hiring react developers won’t work. You need to vet them and find the talented ones.

This blog will find the top technical skills a react developer should possess to make your app development process as smooth as butter.

Undoubtedly, a developer must be PRO at HTML and CSS because, without these technical skills, it is impossible to code an app. React is mainly used for building the view part of the app. This interface allows app developers to interact with and engage with the app.

This is where React developers have to demonstrate their skills. The better the interface, the more users will get attracted, thereby determining the success of a project; a developer possessing HTML/CSS can easily develop such a UI.

It’s important to know the fundamentals of JSX because, with it, you can manipulate and alter the react environment. If you are a React developer, then, in many cases, you will not have to dig deep into HTML. And also, there is React’s syntax.

From the technical perspective, JSX is the abstract layer on top of React.createElement() API. Besides, the best thing about React is that it allows developers to develop apps that would be challenging without it. It also makes it less tricky to develop scalable applications. And also, the development process will become more efficient and smoother. So, this is why a React developer should use JSX.

GitHub is a globally used platform by developers to share code, collaborate with others and share. As a React developer, you should know how to use GitHub in order to keep up with trends or stay ahead of the competition.

Read :   Tips on How to Avoid Fooled by Ecommerce Developer

It has become the go-to platform for developers. It provides an easy way to share, manage, and collaborate on software development projects. With a few clicks, you can create a new repository with your own project or fork an existing one to start your own development from scratch.

As an open-source project, it allows developers from all around the world to contribute to its codebase with ease. It also provides tools for managing your code, including Git LFS (Large File Storage), GitLab CI/CD (Continuous Integration/Continuous Delivery), and Jira integration, among others.

You might be wondering what Node has to do with react, but my friend Node and React both are client-side as well as a server-side rendering technology. You may build applications with React, but Node can help you to further enhance it.

A React developer needs to be knowledgeable about the NPM registry because their typical use of NPM includes downloading, installing, and publishing software packages. This helps them get higher quality, faster installations from the NPM registry.

Redux is a virtual library of React. It is another key skill every web developer must have in order to thrive in this industry. Development teams have worked with the asynchronous nature of React updates with a lot of complexity in the past.

React introduced a number of these solutions, including Redux. React has seen some difficulty in handling state updates asynchronously, so Redux was created to make it easier. Redux also helps scale the application as per the needs of a business.

It is a paradigm-shifting software architecture that’s been gaining rapid popularity. It shares some principles with functional programming and immutability, but it’s not exactly a one-size-fits-all solution. Learning the concepts of fundamental React programming well in advance helps you see how this tool can be adapted and makes a React developer stand out from the crowd.

Read :   All You Should Know About Custom Web Development For Enterprises In 2023

If you are using HTML, storing data and accessing it can be a challenge. In the past, it was difficult to do both at once, but now, this is easy.

If you are willing to try your hands on array techniques, use functions like ‘.map’, ‘.filter’, and ‘.reduce’.

This is a pattern that allows you to interact easily with the data, and also, a React developer should know to change property values at the time of mutating the object value.

Javascript is one of the core technologies used to build modern websites. Without JavaScript, you would not be able to create a React application. If a developer is not familiar with Javascript, don’t consider hiring him.

Apart from JavaScript, he should have knowledge of ES6 and hands-on experience as well to make the most of the framework and build scalable, efficient code that scales without slowing down.

Additionally, ES6 states all the rules, details and guidelines a JavaScript should have. If a React programmer knows ES6 syntax, then the application development process would be much smoother.

Some other skills a React should possess

Following are the tools a react developer should have hands-on experience with.

So these technical skills a react developer should possess. It is best to hire a dedicated react developer with all these skills and not compromise. If you hire react developers with fewer skills, your project may not be completed successfully. Why risk your project? Source developers from various mediums, take their test, interview them, and then decide whether to hire them. Never directly collaborate with a developer.

EnProwess Technologies is an offshore software and mobile app development company. We have a team of skilled and highly experienced react developers. They have demonstrated their astuteness after working on several large scale projects for our esteemed clients situated around the globe. And, they are very well-disciplined, they won’t give you a chance to complain when it comes to timely delivery of the project.

Chirayu Joshi is the CEO of EnProwess – an emerging software development company that offers mobile development, web app development, dedicated developers, and software testing service at a competitive price. His bold leadership and foresight have taken the company to great heights. He loves to read and share his insights on the tech industry.

SEO and Web Design Works Together to Drive E-commerce: 7 Ideas...

Techwebtopic
When it comes to e-commerce success, you can't ignore the importance of search engine optimization (SEO). Perfecting the SEO game will help drive traffic...

How To Handle A Truck Accident

7 Interesting Facts You Should Know About GPS Technology

Why do students need to choose distance education?

Things You Should Know Before Hiring A Web Designer