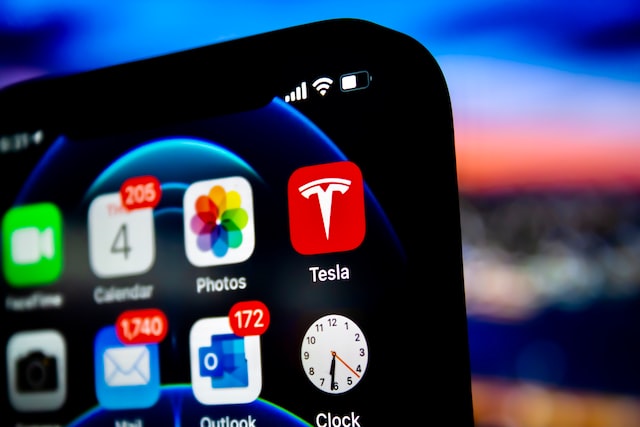 Mobile applications, commonly referred to as apps, are really the driving force of mobile computing today. You can find apps for basically anything you need, from grocery shopping and traveling to tracking your health. One of the coolest aspects of apps is that they’re relatively easy to build for yourself. All you need is some basic knowledge and a bit of assistance. Here are some tips you can use when building your first app.

An app starts as an idea, and that idea is always to solve a problem. So, if you want to create a good app, you first have to identify a problem to which your app is the solution. There aren’t enough restaurant menus available, or people don’t know rental car information, etc; think of an actual problem that you’re going to be able to solve with your app.

2: Think of the Flow

You can find apps and programs to help you build apps. It’s relatively easy to find these sorts of builders too; they’re all over the place. For instance, you can find no code iOS app builders to help you design applications for Apple mobile products that operate like drag-and-drop site builders. What this means is that you don’t have to possess any coding experience. You can simply use the builder to piece your app together.

One of the biggest mistakes people make when building their first app is that they load it down with far too many features. Remember, you’re out to solve a problem with your app. In doing so, you don’t need to provide a bunch of different bells and whistles. It’s a simple application, not an open-world video game you’re trying to sell. Keep things very simple and go through and get rid of additional features that just bog down the functionality.

Before you launch your idea or go to the final steps, make sure you’re testing the operation and functionality of your app. It works a lot better here if you find people to help you test it. Give your app out to a group of people and explain how to use it. Wait until they use it and give you feedback. Even the smallest apps are likely to have different bugs and errors, and it’s going to help you a lot to find them early on in the testing phase instead of launching an app that’s riddled with issues.

Read :   How To Find The Best iOS App Development Company

6: Improve Based on Feedback

When you receive your feedback from testing, make sure you take it very seriously. A lot of apps end up failing because the creator doesn’t like some idea that the testing audience has, and so the creator launches believing that their original idea is superior. What happens here is that the test audience was correct, and the app ultimately fails because those changes weren’t made. You have to be willing to improve your app based on how people use it and respond. The entire reason for creating your app was to solve a problem in the first place. If people point out a problem with your app, take it seriously and work to change it.

Before you finally launch and take your app to the market, make sure that you’re putting on those important final touches and giving it one more round of testing. The idea here is to ensure that everything is working as smoothly as possible and that the app is running well on the desired platform.

Technology has greatly advanced over the past few years and it’s very easy to create an app today. Make sure you’re solving an actual problem and that you’re getting help with the best app builders you can find.

The Top 10 Automation Testing Tools That Every Manual Tester must...

admin
The COVID-19 pandemic has not only accelerated digital transformation but has also reinforced the need for automation in every domain. Testing applications in today’s...

How to Create a Mobile-Friendly Email Campaigns – 10 Top Tips

How to Convert OST to PST File in Easy Steps

1Win India Review | Official Site | How to Get Bonus

7 Interesting Facts You Should Know About GPS Technology