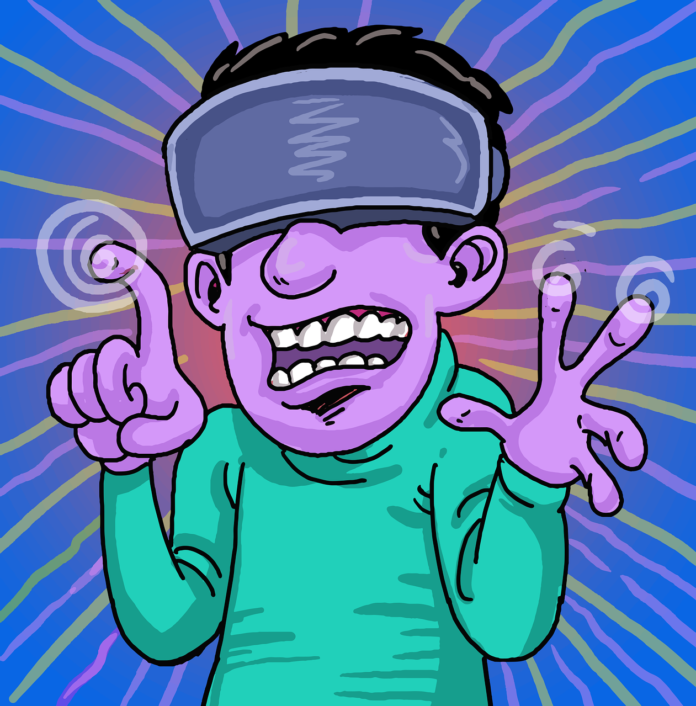 According to Statistica, the gaming segment’s income is predicted to reach US$205.00 billion by 2022, with 3,595.9 million players by 2027. These figures clearly show that the gaming business is expanding at a rapid pace. However, there has been a significant change in the gaming industry since 2019. Instead of entrusting power to a centralized authority, producers want to take control, and Web3 game development makes this possible. This has sown the seeds of a new creative economy, with Web3 being the future of this kind of economy.

What exactly is Web3 Gaming?

To put it another way, Web3 games are driven by blockchain. Because a blockchain is decentralized, all actions of the gaming platform, from asset generation to ownership, are managed by the players rather than a single organization.

In 2021, the Web3 game developer industry raised more than $3.3 billion for ecosystem development. As the size of the investment and the number of Web3 participants grew, we saw various gaming-specific blockchains emerge on the market:

Read :   How Blockchain Technology Can Improve the Gaming Industry

As a web3 development business, we believe that blockchains like WAX, Polygon, Harmony, and Hive are ideal for Web3 game creation.

What are some examples of Web3 games? What distinguishes them from a centralized game?

According to a recent survey, Generation Z and millennials spend more than 7 hours each week gaming. Web3 gaming has been crucial in allowing users to monetize their time. In reality, Web3 games have contributed to the GDP of nations like Korea and the Philippines since they have become a source of income for many gamers.

Free-to-play blockchain games are becoming more popular. This is because there are no upfront expenditures associated with playing these games.

Every year, 10-15% more people join the gaming business. These free-to-play Web3.0 games allow users to develop their talents before venturing into the play-to-earn sector. Furthermore, Web3.0 users like that the in-game assets they obtain during gaming are theirs and are censorship resistant.

Play-to-earn games, as the name implies, enable users to monetize the time they spend playing the games. Participants get game-specific fungible and non-fungible cryptocurrency tokens in exchange for their time.

Web3.0 game creation companies like us provide numerous gameplays that players may use to make money. The player may make money by winning fights against opponents, staking land or other in-game assets, or creating and selling an in-game item or more.

A Web3.0 game is significantly different from conventional game creation in terms of technology and must be carried out solely by an expert Web3 game development business since it contains a creative economy and financial transactions. Web3 gaming’s four most significant and basic technological components are:

Read :   Video games: A Great Way to Diversify Your Mind

Apps that are decentralized (dApps)

A game decentralized application is a tool that leverages Web3.0 frameworks to connect players and game producers to the blockchain. dApps are the interfaces on which gamers play and are created with Unity or Unreal SDKs.

They essentially facilitate the trade of in-game assets and smart contract transactions.

Smart contracts allow game creators to customize games and utilize in-game assets based on the needs of the users. These are set up to monitor and manage gaming procedures and the economy.

Nodes on the Blockchain

The gameplay information is kept on the blockchain network when a Web3.0 game is produced and deployed. Nodes assist in extracting game information and delivering it to Web3 libraries. This allows Web3 libraries and smart contracts to communicate to enable real games.

A digital wallet is usually coupled with a Web3 gaming platform or a dApp. This wallet identifies each player and allows them to acquire in-game tokens or assets securely.

Last but not least

You’ve just learned a lot about Web3 game production. However, you are still unsure of what you should construct or have a concept but need a highly competent development effort.

Reach out to the best Web3 game development company to reap the benefits.

Video games: A Great Way to Diversify Your Mind

The Ultimate Guide To Buying The Best Ergonomic Gaming Chair

admin - March 11, 2022
No matter how big or small your business is, you always need to employ marketing strategies to gain sales. From the smallest start-up businesses...

Creative Mind Games to Surprise Your Kid on Their Special Day

Tech to Help You Increase Profit Margins for Your Fine Dining...

What Are The Benefits Of An Accounting Audit For Your Business?

Five Signs You Might Not Have What It Takes To Be...